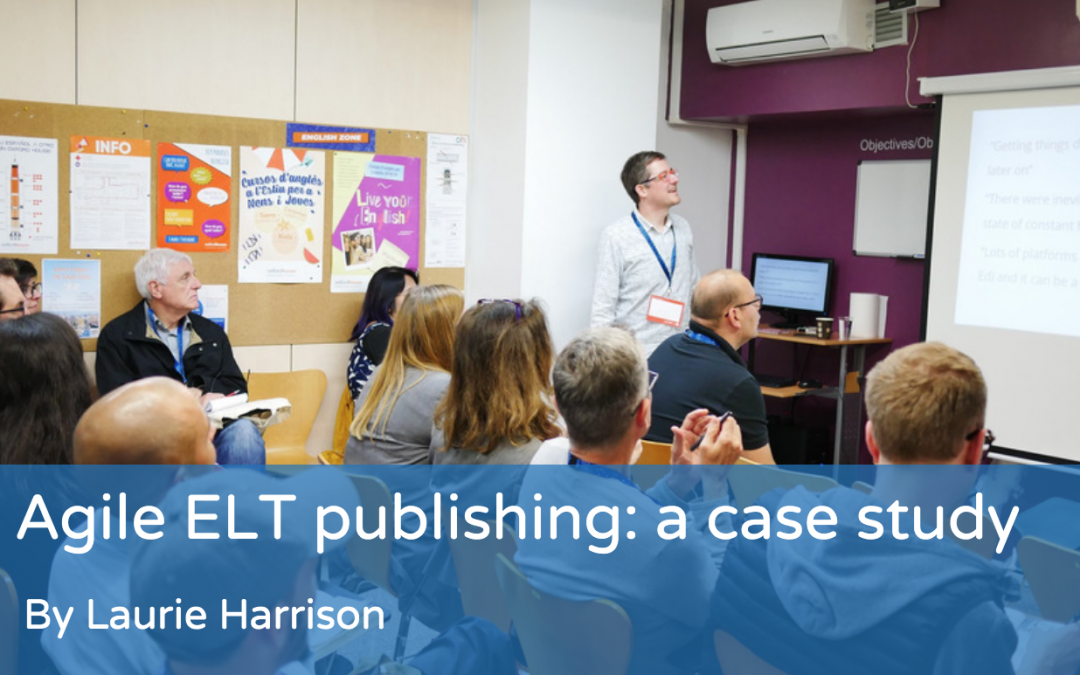 Since 2013, ELTjam has evolved from a blog to a learning agency, but what got us fired up to start in the first place was our interest in tech, startup culture and new ways of working, and how these could be brought into ELT. One example is Agile – the standard way of running software projects and developing tech products – but in our experience still not used much in ELT materials development when done at a large scale. This post is about how we recently used Agile in a large ELT course development project. 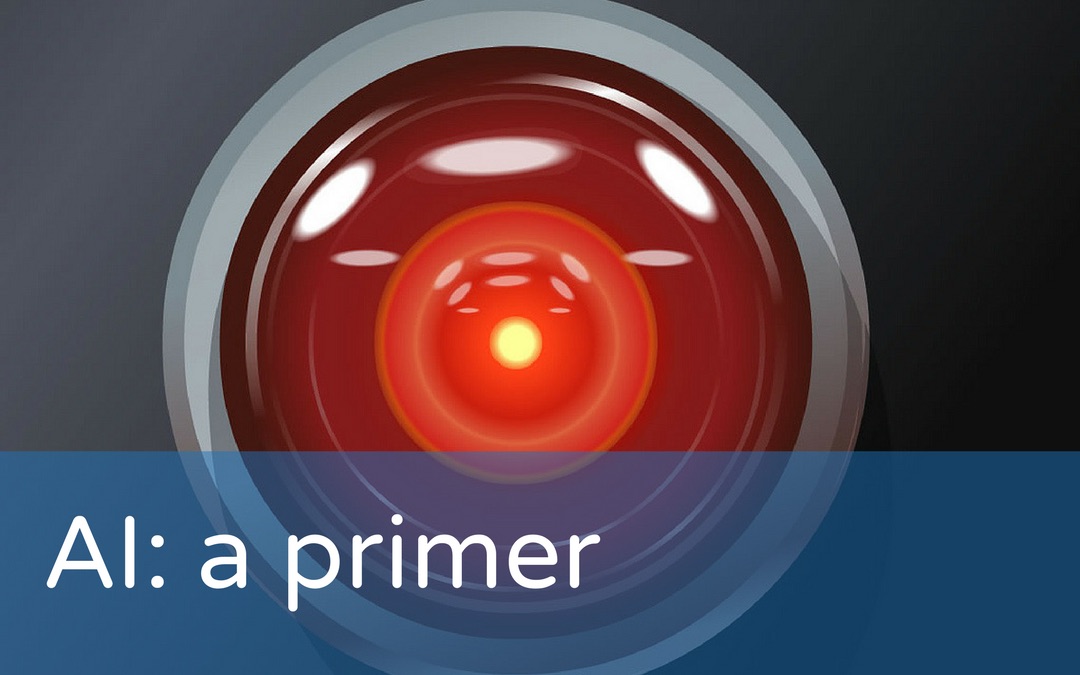 Artificial intelligence is a vast, complex and potentially confusing subject. Since we believe it has the potential to transform ELT (and many other aspects of life too, of course), we thought it would be useful to start setting out what AI actually is, and demystifying some of the terminology. It’s a topic we plan to delve into more deeply during 2017, looking at the pros and cons, seeking out and analysing specific examples in the field of languages and sharing our thoughts on what this all means for ELT. But for now, we hope this acts as useful starting point in simply understanding what AI is and how it works. 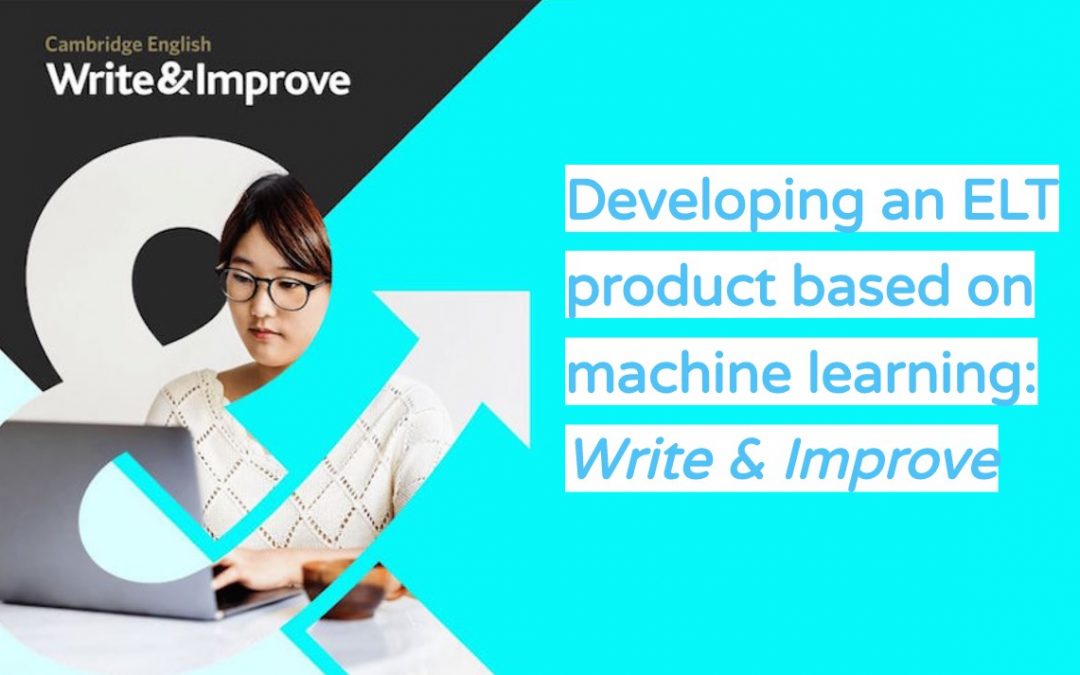 Developing an ELT product based on machine learning: Write & Improve

We believe that artificial intelligence (AI), machine learning and natural language processing are going to have a massive impact on ELT, and probably more rapidly than many might expect. A fascinating example of this is a new product from Cambridge called Write & Improve, which aims to provide automated help with writing. Diane Nicholls is one of the team behind the product, and we asked her to tell us more about it. In this in-depth interview, Diane talks about how the system works and, perhaps even more interestingly, how it was developed and what was learned in the process. We think it encapsulates a lot of where ELT is heading – both in what the product itself is trying to do, but also in the way the project has brought together the worlds of ELT, academic research and technology in a way we haven’t seen before. 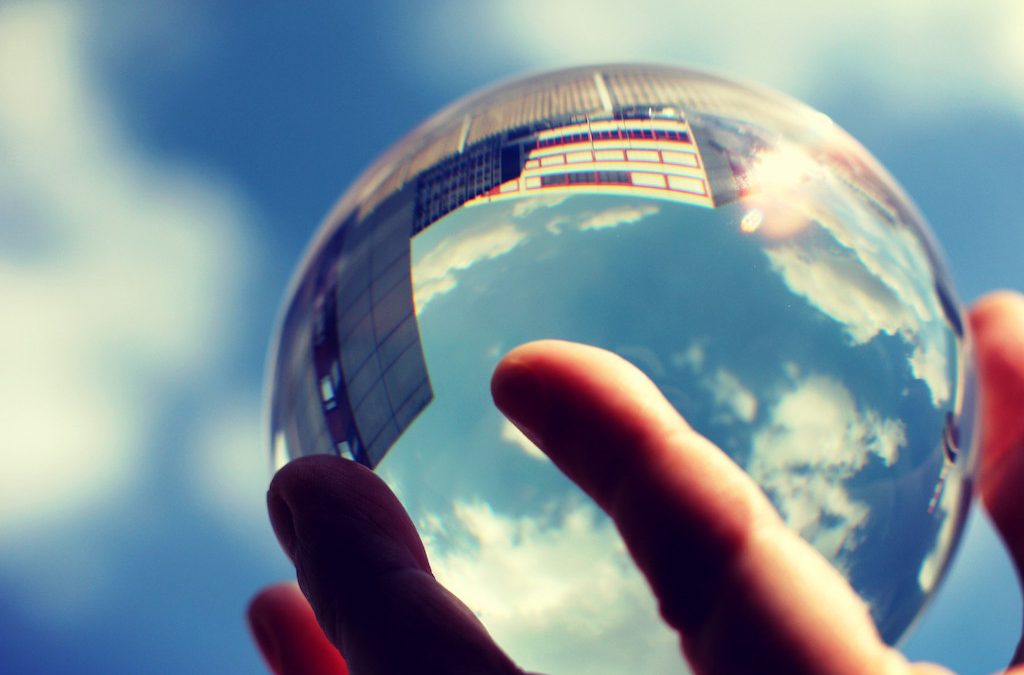 It’s been a while since we did this, but after a year as … interesting … as 2016, we thought we’d have a go at coming up with some predictions for the year ahead. The rules were simple: two predictions each from me, Nick, Tim and Jo. Then in 12 months, we can all look back and wonder just what we were thinking. 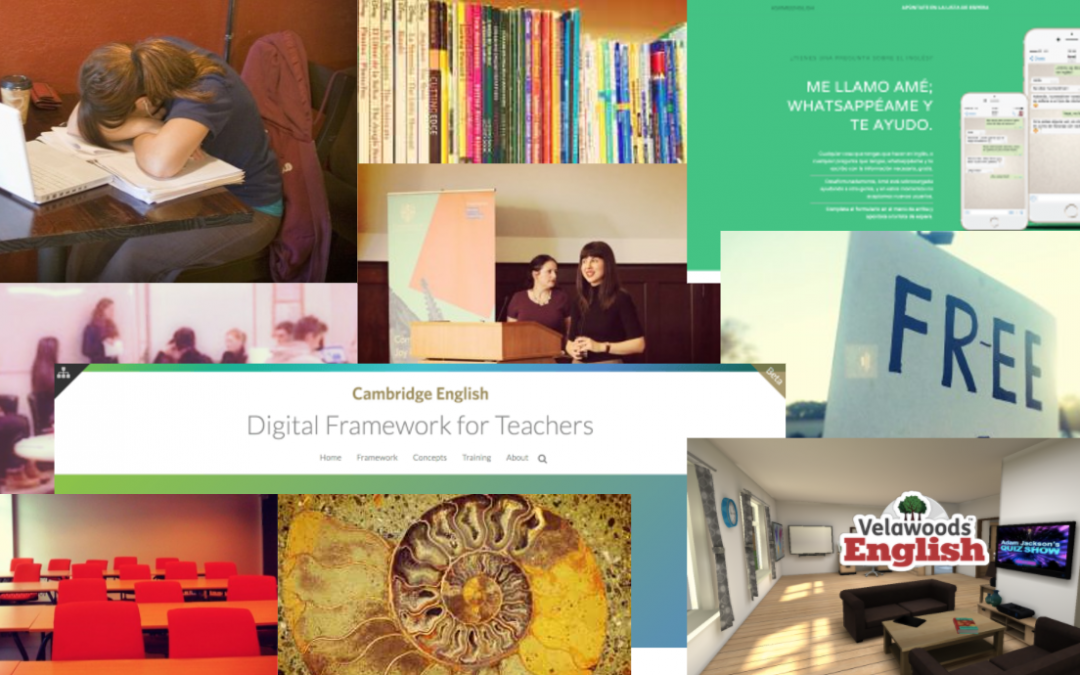 In search of some Christmas reading? Look no further – here are the 10 most-read posts published on ELTjam in 2016. Loads of great stuff to keep you going.